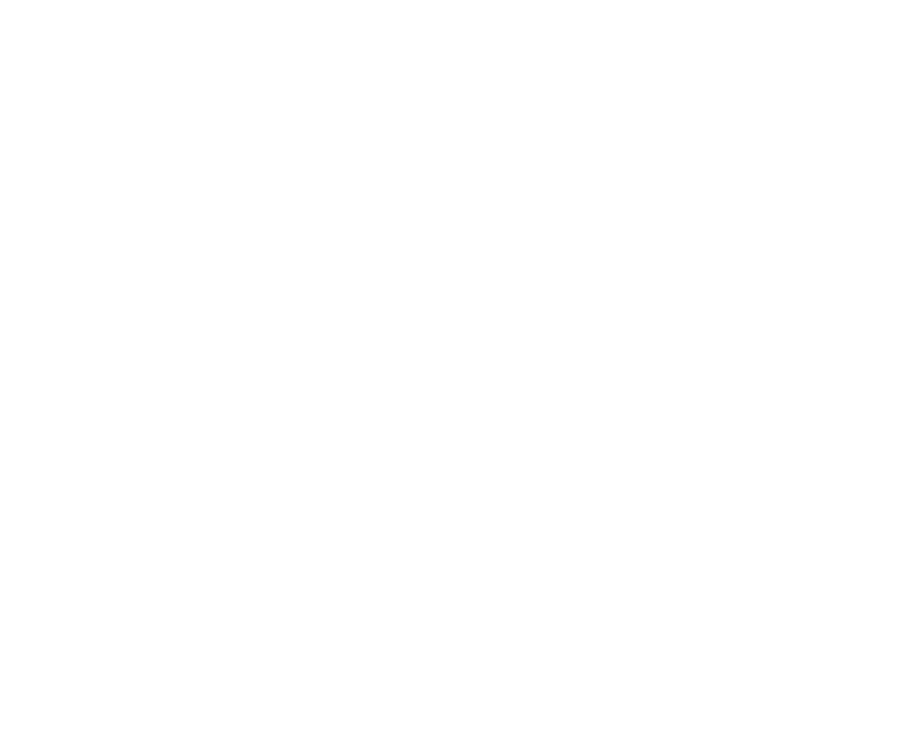 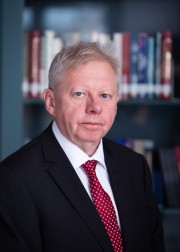 Anders Alexandersson is Senior Vice President at Stockholm School of Economics in Riga (SSE Riga). Anders is one of the founders of Anne-Marie and Gustaf Ander Centre for Media Studies. With the extensive background in the media in Sweden Anders has held management positions at several newspapers. He is a media entrepreneur and was the founder of one of the first Internet consulting companies in western Sweden and one of the first private radio stations in Sweden. Before his position at SSE Riga, he worked in public affairs positions in Scandinavia, the Baltic countries and in Russia. He is in the board of OCCRP and Meduza. 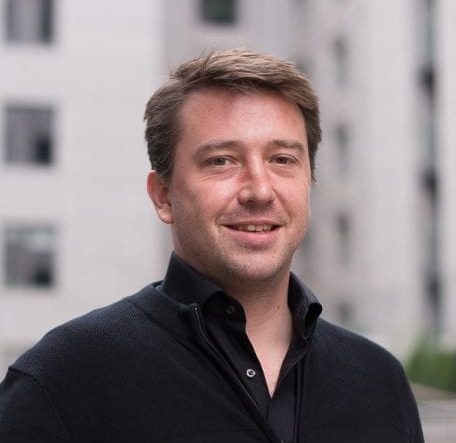 Jakub is a Chairman of Media Development Foundation, a hub that works with journalists, newsrooms, civil society and public officials in Ukraine and Central and Eastern Europe to help build stronger civil societies in post-authoritarian and low press freedom states by training journalists, promoting high ethic and professional standards, and supporting the development of a sustainable business ecosystem. Jakub is a former journalist who has written for New Eastern Europe, the Financial Times and the Economist. In 2013-2014 he served as CEO of the Kyiv Post, Ukraine’s leading English-language publication, during which time it became the first Ukrainian recipient of the University of Missouri Honor Medal for Distinguished Service in Journalism. Following an MBA at INSEAD, he worked as a consultant with McKinsey in London in 2015-2018 focusing on digital strategy and transformation. 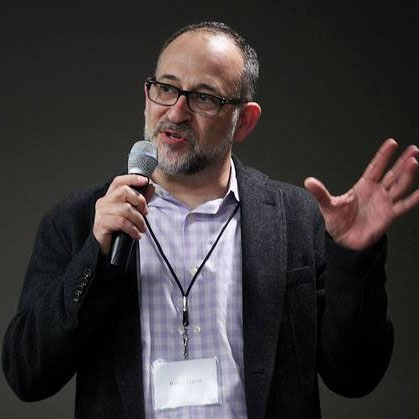 Kevin Davis is the principal of KLJD Consulting, a strategic revenue and development practice specializing in assisting independent news and information companies increase revenue and impact. Davis was formerly the inaugural CEO and Executive Director of the Investigative News Network (INN), now known as the Institute for Nonprofit News, a consortium of more than a hundred nonprofit newsrooms in the U.S. For the organization’s first five years of operation, Davis oversaw efforts to promote the sustainability of its member organizations and increase the impact of public service journalism by nonprofits via digital distribution. Davis has over 20 years of experience in strategic development and growth at news and media organizations. Before joining INN, he was responsible for operations at Los Angeles-based news organizations TheWrap.com, Variety.com and Video Business Magazine. He has spoken and lectured about the nonprofit and independent journalism sector at conferences and institutions globally. Currently Davis works with mission-driven and nonprofit news organizations, public media stations and good government organizations in the US and Europe. 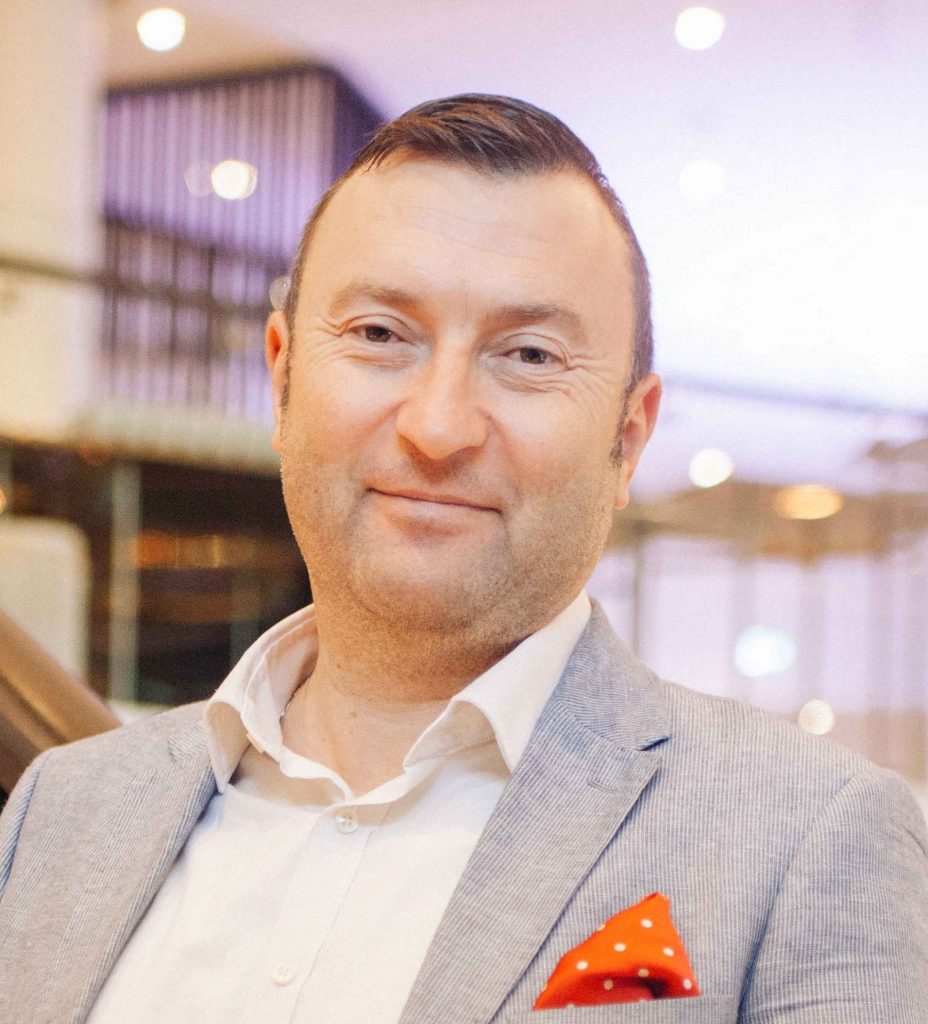 With more than 15 years of experience in executive education as a trainer and program director. He also has considerable experience as an international consultant working on projects for the private sector (international business strategy and marketing) and the public sector (international projects with UNCTAD, the EU and GIZ). Peter’s interests and areas of expertise include international business & entrepreneurship, emerging markets, leadership, change management, and business & cross-cultural communications. His cross-cultural skills are enhanced by the fact that he was born in Bulgaria, lived in Russia, now works and lives in Finland, Helsinki. Peter speaks Bulgarian, English, Finnish and Russian. 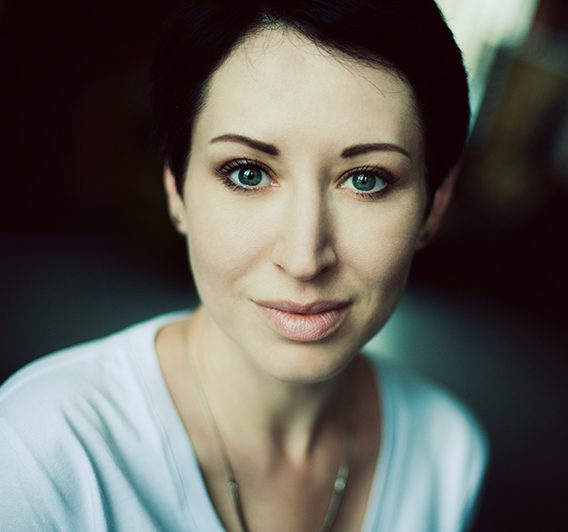 Linor Goralik is a marketing consultant who specializes in content marketing, digital strategies, media and social marketing. Her customer base includes Philip Morris, Yandex, YDF, SkyEng, MTXC, OCCRP and many other companies and brands worldwide. Her major expertise lies in the field of reshaping and rebooting communicational strategies of well-based brands, inventing marketing strategies and tactics for innovative products and services and bringing new products to the market.

Natalja Tochelovska has more than 15 year experience in the banking sector, after which she focused on entrepreneurship and developing of her own company. She is currently a Lecturer of BSc Courses in Financial Accounting and Managerial Economics at the Stockholm School of Economics in Riga as well as a regular speaker at various academic and professional conferences. 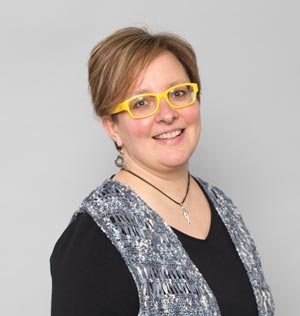 Vanda Dauksta is an award winning public speaker who currently is an Academic advisor at the Stockholm School of Economics in Riga, as well as a lecturer on Presentation Skills, Career Development and Study Skills. She is the founding member of Netizens – an online Toastmasters public speaking club that practices conducting effective meetings online with participants who are located around the world. Vanda Dauksta also works as a Communication consultant. 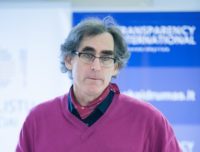 Mark Lee Hunter is an Adjunct Professor at the INSEAD Social Innovation Centre, where he is the founding member of the Stakeholder Media Project. He is a founding member and former guiding committee member of the Global Investigative Journalism Network. His manuals for investigative reporters, Story-Based Inquiry (UNESCO 2009) and The Global Investigative Journalism Casebook (UNESCO 2012), are the most widely-distributed works in the history of their field. Hunter earned his doctorate in Sciences de l’Information at the Université de Paris II/Panthéon-Assas, and his undergraduate degree at Harvard College. His recent scholarly articles have appeared in Sloan MIT Management Review, Harvard Business Review, California Management Review, Journal of Business Ethics, Corporate Reputation Review, The New York Times Magazine, Columbia Journalism Review, Harvard International Journal of Press/Politics, and many others. He has won two Investigative Reporters and Editors Awards (for reporting and research on journalism), along with the Sigma Delta Chi Award for research on journalism, the H.L. Mencken Free Press Award for investigation of government abuses, the National Headliners and Clarion Awards for feature writing, and two EFMD Awards for case-writing on business issues. His documentary on France’s alcohol lobby, Liquorgate (Arte), was selected for the FIPA international festival. When not working, he plays slide guitar.

© Stockholm School of Economics in Riga